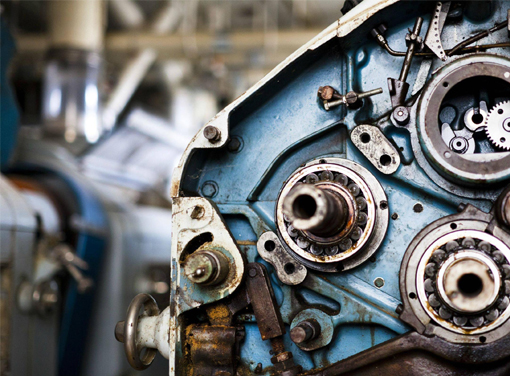 As we struggle to recover economically as a country, one of the saving graces is that the industrial industry is forging ahead, blazing the trail for other industries to follow. American companies that had moved their production out of the country and over to China are now considering moving back to the US issues including rising wages and protection of trademark. In fact, in April of 2011, 22% of companies had already made the move back to the US and many were still considering the option. This transition is doing much for the economic climate in the US and the cities that consider manufacturing their primary form of industry.

Manufacturing companies are adding jobs faster than private industry now. Companies operating in this industry find themselves with a shortage of properly skilled employees – a challenge that is relatively new. In the past, there was an abundance of skilled manufacturing workers. This shift creates a unique problem to be addressed.

The link between technology and manufacturing has never been more evident than now. Aerospace and technology firms are driving the push for more skilled workers, creating new jobs and new focuses. This impetus accounts for increased wages as well, pushing the average wage for a factory worker in manufacturing over that of an average position in the private sector.

Manufacturing jobs are picking up steam all over the country. Read this to see what cities are leading the U.S. manufacturing revival.

As this trend continues, the boon to the United States’ overall economic health will be bolstered.